In his book Walking Home: The Life and Lessons of a City Builder, Ken Greenberg reflects on what he learned about cities from Jane Jacobs. Jacobs taught that there are three kinds of problems:

Cities, according to Jacobs, are forms of organized complexity. “Cities are not simple mechanical constructs,” writes Greenberg, “nor are they randomly chaotic. Instead, as if better understood through the science of living organisms, cities are problems in organized complexity.” Cities are full of unexamined, intricate relationships.

If cities are viewed as problems of simplicity, then mechanical approaches would work. But because cities aren’t mechanical, a different approach is needed: 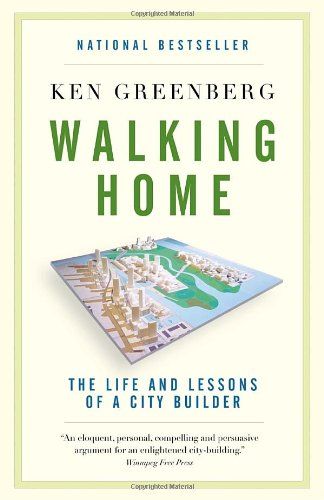 The conceptual shift from an inert mechanical model of the city to an evolving biological one suggests a whole new vocabulary for describing what happens in cities. In environments that are more like gardens than factories, it can be said that ideas, relationships and initiatives are seeded, spawned, fertilized and grown. Grafting and weeding occur and hybrids emerge. (Kindle Locations 935-937)

The role of an urban designer changes. The role becomes collaborative. There’s not much room for superstars, and the answers aren’t immediately apparent. He quotes Dick Broeker, former advisor to the mayor of Saint Paul, Minnesota: “Beauty is born ugly.”

As I’ve been reading Greenberg’s book, I’ve been thinking about the parallels in church life. Churches, too, are forms of organized complexity. Scripture is replete with images of the church and the kingdom that are agricultural and biological.

What does this mean? Mechanical approaches to church life aren’t going to be much help. There’s not a lot of room in the church for superstars. The unexamined, intricate relationships within the church will shape the culture of a church far more than we realize. We learn as we grow together. Nobody has all the answers. We can seed, spawn, weed, and fertilize, but we can’t make anything grow. The growth process is awkward and sometimes ugly, but the results can be beautiful.

I love watching the church grow, and realizing that while I play a role, I’m only part of something that’s much bigger and much more glorious than what I can plan