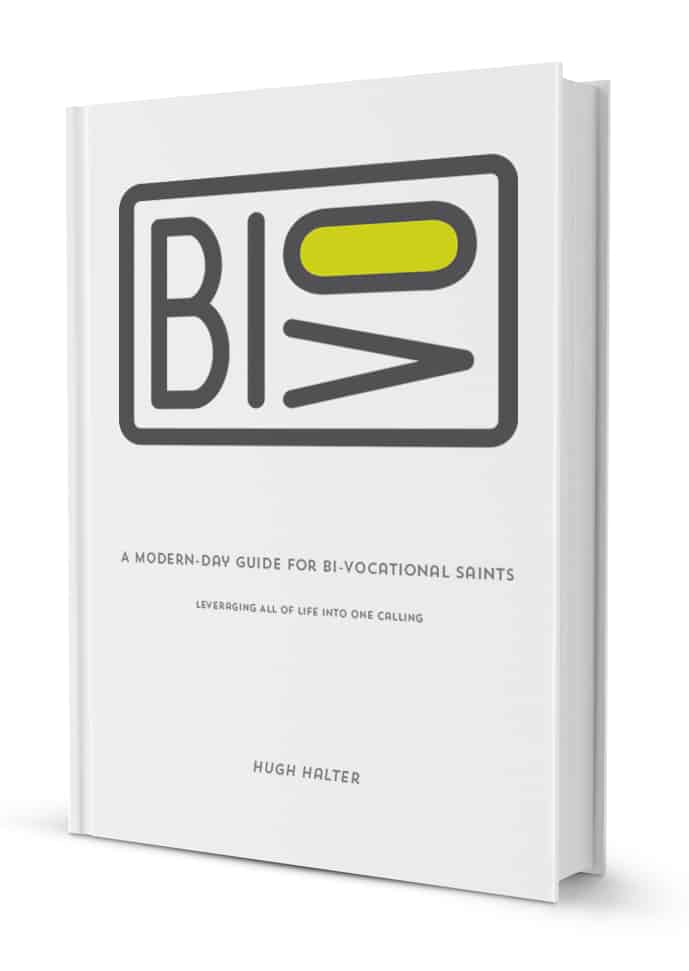 In my opinion, the old church planting paradigm of three years to a self-funded church plant is in the process of dying. That isn’t to say that it’s died, but it’s on borrowed time. If a church is to grow evangelistically in a post-Christendom context, three years will often not be enough.

Halter argues that this isn’t just the case with church plants; it applies increasingly to established churches too. Economics, mobility, and cultural trends, and the decline in the effectiveness of the consumer-church model spell trouble for pastors who were looking for a steady paycheck. “Gone are the days when a young man or woman can graduate from Bible school or seminary and find a great church to go work for,” which may be an overstatement. “We were sold a bill of goods that if we could preach well, organize staff, and run weekend programs, we would be honored, respected, followed, and provided for. But none of that is true.”

Halter isn’t alarmed by this trend. In fact, believes “the currents of change are helping to drift back toward His design for our lives and the church.” Halter helps us understand that going bi-vocational is not a second choice. The gospel isn’t hindered by economics, and we can live as the church at a much lower cost than we think. “Making disciples is easier and cheaper than keeping consumer Christians happy,” he argues. And it may lead pastors to greater freedom at a personal and financial level.

Halter tells his own story. He then moves to Scripture, reminding us that we can’t serve God and money, and arguing that cheap church is biblical. He weaves his own story into the text and his own convictions about ministry. He provides very practical advice on how to thrive doing bi-vocational ministry. “If you’re going to try to do this,” he says, “you shouldn’t do it unless you plan to live both lives well.” It takes a lot of intentionality, and it’s not for everyone.

I really appreciate that Halter doesn’t judge those who are in full-time vocational ministry. He also emphasizes that bi-vocational ministry isn’t the goal; it’s a means to the goal. By the end of the book, I was convinced that he’s on to something. We need to consider this as a model of ministry.

Hugh Halter may be too radical for some of you. So may David Fitch, who wrote a good post a few years back called STOP FUNDING CHURCH PLANTS and Start Funding Missionaries: A Plea to Denominations. But perhaps we need to start paying attention. As J.D. Payne says, “We must shift from church planting methods that are difficult to reproduce to methods that are highly reproducible…With over four billion people in the world without Jesus, it is not wise to use methods that are counter-productive to healthy, rapid multiplication.”

Is bi-vocational ministry the way forward? Not for everyone. But if we are to come up with reproducible models of ministry to reach the billions who have never heard, it’s an option that is worth some serious thought.

You can pick up a copy of the book at the Missio Publishing website.