Daniel Goleman mentions a phrase in his new book Focus: The Hidden Driver of Excellence. It’s “continuous partial attention.” It’s not a new phrase; it’s supposedly been around for some 15 years. But it is both descriptive and damning at the same time. 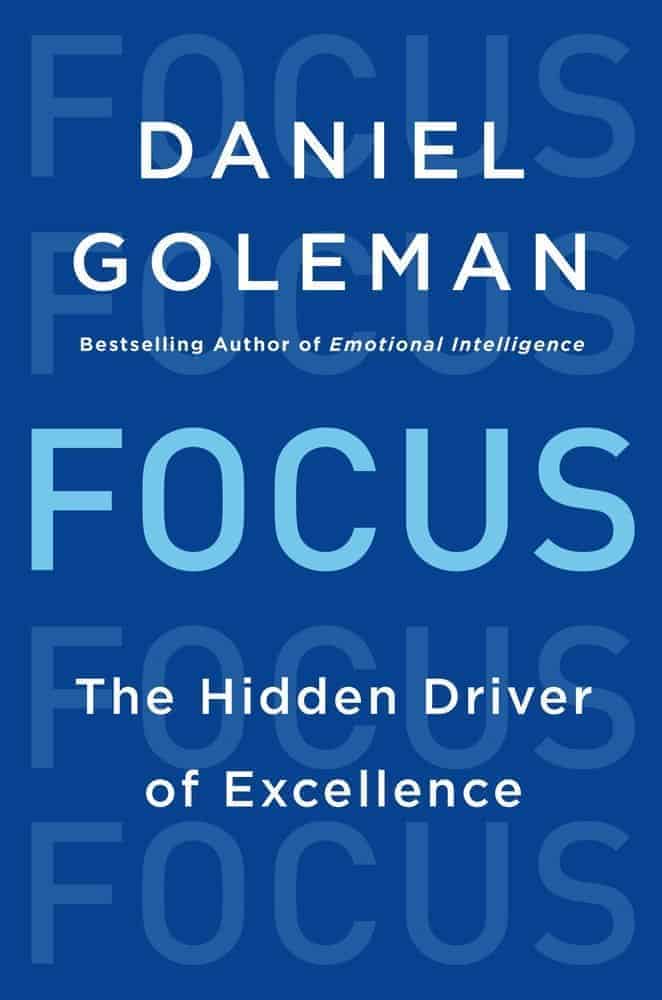 Continuous partial attention means that we are paying attention to many things, but at a superficial level. We’re never completely tuning in to one thing because of the other stimuli competing for our attention.

What’s lost is the ability to pay attention, to sustain thought, to be fully present. And that’s a shame when it comes to our most important relationships, not to mention our ability to think and pray.

I know two things. One: this is not a good way to live. Two: it’s dangerous to the soul. Could this be one of the greatest pastoral issues that we are facing today?