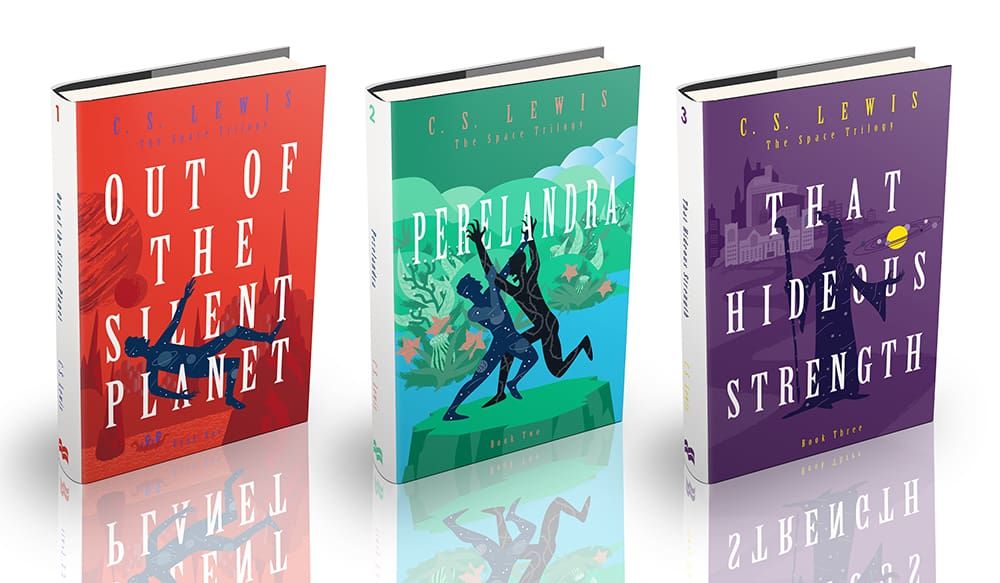 I’m a little late to the party. I’m finally reading C.S. Lewis’s space trilogy. I found it a bit slow at first, but near the end of the first book I found myself engrossed more than I’d expected.

Lewis understood the power of fiction to communicate what non-fiction can’t. Lewis aimed to capture the reader’s imagination. “But supposing that by casting all these things into an imaginary world,” Lewis asked, “could one not thus steal past those watchful dragons?” That’s exactly what Lewis does in the trilogy. He manages to communicate profound truths:

Lewis writes so that the truth becomes beautiful. And that’s what we need: beautiful truth. We need not only to see the logic of truth but the beauty of truth if it’s going to penetrate our souls.

What gets Christians moving in the right direction is thus not advice about how to change our hearts but teaching that shows us more clearly the reality and beauty of Christ himself. The preacher's job is not making Christ relevant to us but helping us to see his beauty-so that we may know what is glorious, wonderful, and joyous about our Beloved.

In the end, it’s not just truth that we need. It’s truth and beauty.