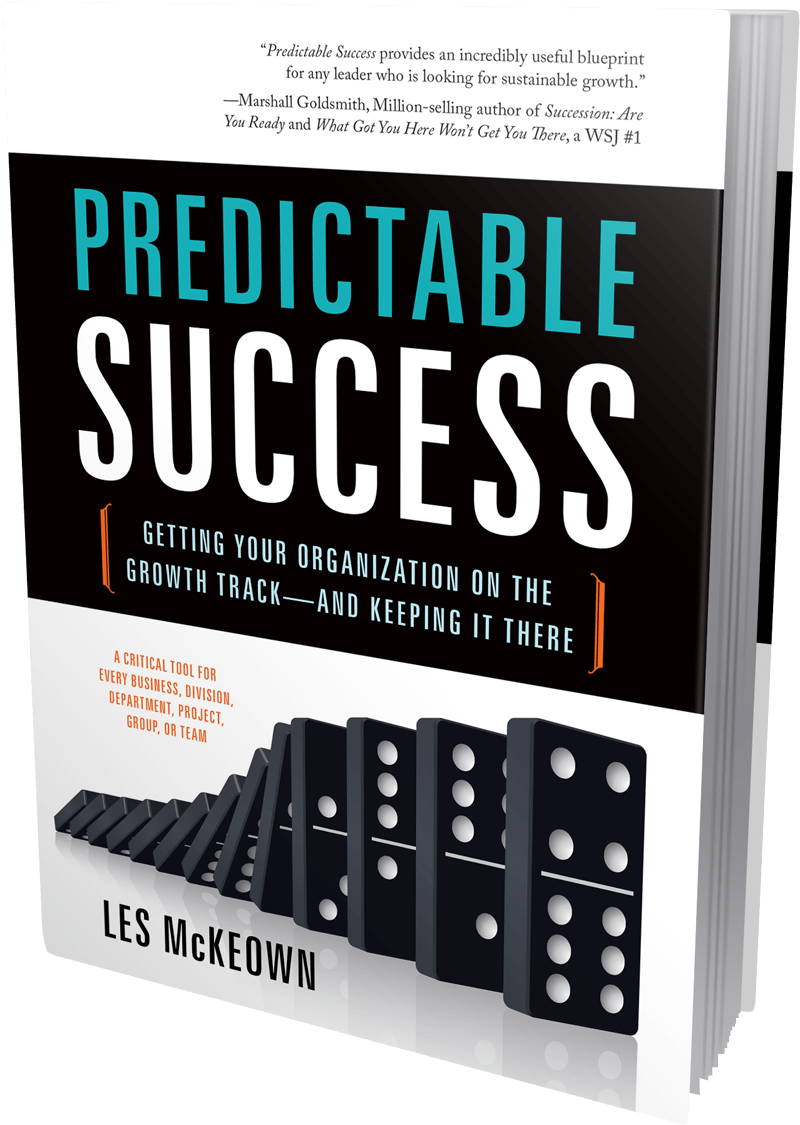 According to Les McKeown, author of Predictable Success, 80% of new ventures fail. He calls this phase “Early Struggle” and says:

For most new ventures, Early Struggle is the most dangerous dangerous time they will face, and it is not surprising that, as a consequence the rate of “infant mortality” in new ventures is very high. Many more businesses die than make it through Early Struggle.

The same, I’m sure, applies to new churches. The struggle in the early years is simply to survive, and many churches don’t. I’ve heard Ed Stetzer say that about a third of new churches flourish; a third fail; a third survive but struggle.

The Challenge of Early Struggle

The challenge of Early Struggle is simple: “It’s a race to establish a viable market before the initial cash runs out.” In church planting lingo, it’s the race to become self-supporting before external funding ends.

It used to be that churches could reasonably expect to emerge from Early Struggle in three years with a declining funding formula. Increasingly, churches are finding that it takes five to eight years to reach self-sufficiency. I know of outliers: a church not far from me was self-supporting on their first Sunday. For most churches, though, surviving Early Struggle is a challenge.

The real challenge in this phase is that failure is fatal. If you fail at a later stage of development, recovery is possible. If you fail in this stage, you’re dead.

How can a church survive early struggle? Here are four ideas that I’m learning, inspired by Predictable Success.

McKeown advises a simple guideline: “Whatever your business plan says you need, triple it.” I’m going to extrapolate a little and advise that planters should expect planting to be three times as hard as you’d expect. Go in with big dreams and hopes, but count on the fact that it will be much harder than you think. It will increase your chances of success.

Related to the first point, McKeown advises that businesses increase their access to funding. Since failure comes when cash runs out, it’s important for us to access additional cash when possible.

New ventures often fail because they spend too much in this phase. McKeown advises us to avoid “fancy offices and custom-designed work environments.”

You might not be emulating the dotcom era with twelve conference rooms furnished with cherrywood tables and Aeron chairs, but until you secure your market, invest in “cheap and cheerful.” Think IKEA rather than Herman Miller.

He also advises new businesses to spend lightly on branding.
For new churches: don’t over-invest in office space, sound equipment, or technology. Spend carefully on necessities, and skip the luxuries until you’re viable.

McKeown’s best advice is to get out of Early Struggle as soon as possible. “In Early Struggle your key goal is simple—get out of it, as fast as possible,” he writes. “Throughout Early Struggle, keep your ultimate goal in the forefront of your mind at all times: Every dollar you spend should take you a step closer to finding a viable market for your product or service.”

In Early Struggle, it’s essential to keep our focus on moving toward self-sufficiency. Don’t get distracted and chase other goals.

Early Struggle is a phase that every new church will experience. Some pass through it quickly. Some won’t. Let’s try to help as many church plants as possible to survive Early Struggle. I’m grateful that McKeown’s book gives us some ideas on how to do this.